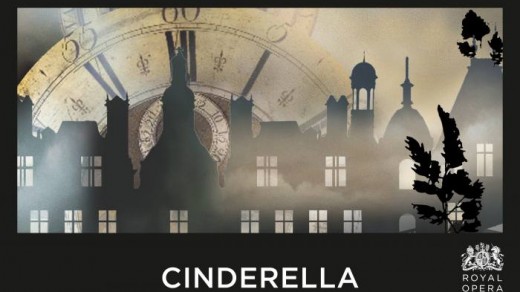 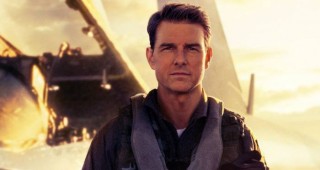 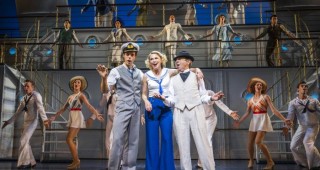 Anything Goes: The Musical / PG

Senior Screen: I Wanna Dance With Somebody / 12A 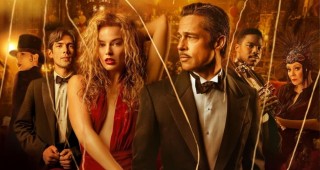